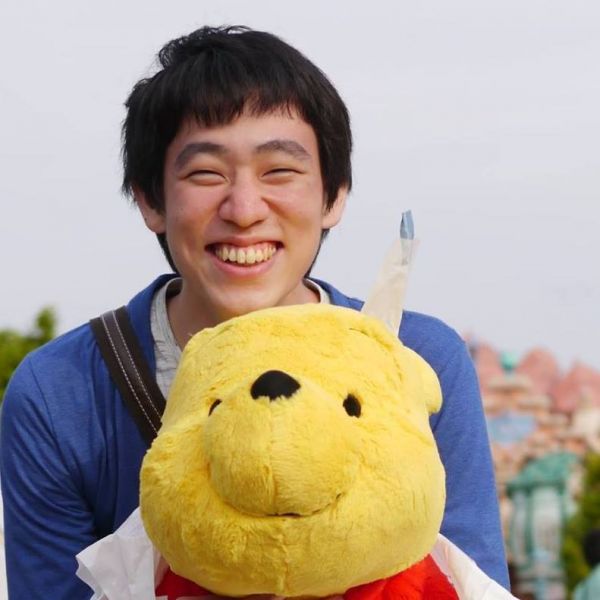 In anticipation of his set at Horizon, we interviewed the producer and DJ nora2r, famous for his BMS compositions as well as his original songs in beatmaniaIIDX, MaiMai and other games.

How did you start making music?

The main thing that inspired me to start making music was rhythm games.

I’ve been playing various rhythm games since I was 10 years old, mainly Pop’n Music, and at 14 I discovered the BMS scene.

Seeing how BMS allowed just anyone to make their own music and charts, I realized if I made music in the genres I enjoy I could then also play that music in rhythm game form, and this set me down the path of music production.

How did you get started making BMS songs?

As I mentioned, my main drive was to increase BMS representation for my own favorite genres of music. I’ve been into hardcore techno since I got started making BMS songs, and I’m proud of the contributions I’ve been able to make to the scene.

How did it feel to win the BMS OF FIGHTERS 2013 contest?

I was definitely pleased, but I also felt a little like I wasn’t good enough to have done so well yet.

There were a lot of entries to the contest that I thought were better than my own track, “B.B.K.K.B.K.K.”, and after winning I felt a lot of pressure to live up to the title.

How did you start making music for KONAMI and later SEGA games?

Two things helped me break into the rhythm game big leagues – a SOUND VOLTEX contest, and my own BMS OF FIGHTERS-winning track “B.B.K.K.B.K.K.”.

Konami’s SOUND VOLTEX series has frequently held contests allowing regular players the chance to get their music in the game, and I entered a few of them.

The first time I got a track in the game was 2012…already 9 years ago now. After getting my foot in the door through the contest, I’ve since had a few more of my songs added to the game.

On top of that, winning BOF with “B.B.K.K.B.K.K.” led to a lot of requests to add my BMS works to other rhythm games.

It’s really great knowing that so many of my tracks are now playable in a variety of games!

Thanks to all this, I’m now at the point where music games are commissioning original compositions from me.

How did you start DJing?

I originally got into DJing after a friend of mine invited me to play at one of his club events. Being able to DJ is of course an especially important skill when you’re a club music producer!

Tell us about your doujin music circle Next Reflection.

I’m actually the only member of Next Reflection, and it’s mainly a label for me to release my own works on. Since it’s my own circle, I can be a little more self-indulgent with the music I put out on it – and the jacket artwork as well.

Tell us about your hardcore party “Stray Trailer”

Stray Trailer is an event series I run with a friend; we’ve held three installments so far.

Between the two of us, we’ve been able to book a wide variety of acts – DOLCE. headlined the first event, to name one.

Because of COVID-19, holding club events has been difficult lately, but we look forward to being able to start back up.

What is your relationship with Notebook Records and Roughsketch?

RoughSketch put out some of my tracks when I was still getting started, and offered me a lot of advice, which I’ll always be thankful for. Really, where I am now is all thanks to them.

What is your software of choice?

I primarily use FL Studio to produce music. FL Studio was the first DAW I used; it works well for my productions, and I’ve continued working with it for over 10 years now

What are your VSTs of choice?

I pretty much exclusively use Serum. It’s really easy to get started with, but you can get really creative if you play around with it more, and I enjoy that depth. I generally don’t use presets and make everything from scratch, and Serum is great for that.

What is your hardware of choice?

I don’t use any specialized hardware – my computer, headphones, speakers, and a mouse are all I need.

Do you enjoy playing music games?

You bet! Not only are they a lot of fun, but as a composer for them, actually playing the games gives me a lot of important experience.

What do you like to listen to in your free time?

Some days I’ll be listening to the newest hardcore tracks, and others I’ll break out some nostalgic city pop. Since streaming services allow instant access to just about any genre of music, I’ve been making an effort to expand my horizons, too.

Tell us about your pet sparrow.

I have a pet Java sparrow. He’s tiny but boisterous, so all of his mannerisms are really cute, and it’s quite relaxing to be around him.

He’s also the first one to listen to all of my new tracks…I wish he could tell me what he thinks of them, though.

What are your plans for the future?

I have an album lined up for release this autumn. I think it’ll be a hit for music game lovers, so keep an eye out!

Once COVID-19 is no longer an issue, I look forward to getting to DJ in person again.

What do you want to say to your fans ahead of your set at Shakunetsu Horizon?

Shakunestu Horizon is just around the corner, and I’m really stoked! I can’t wait to get pumped with everyone across the globe!